Breaking News
Home / Uncategorized / This week, vegan design was in the spotlight

This week, vegan design was in the spotlight 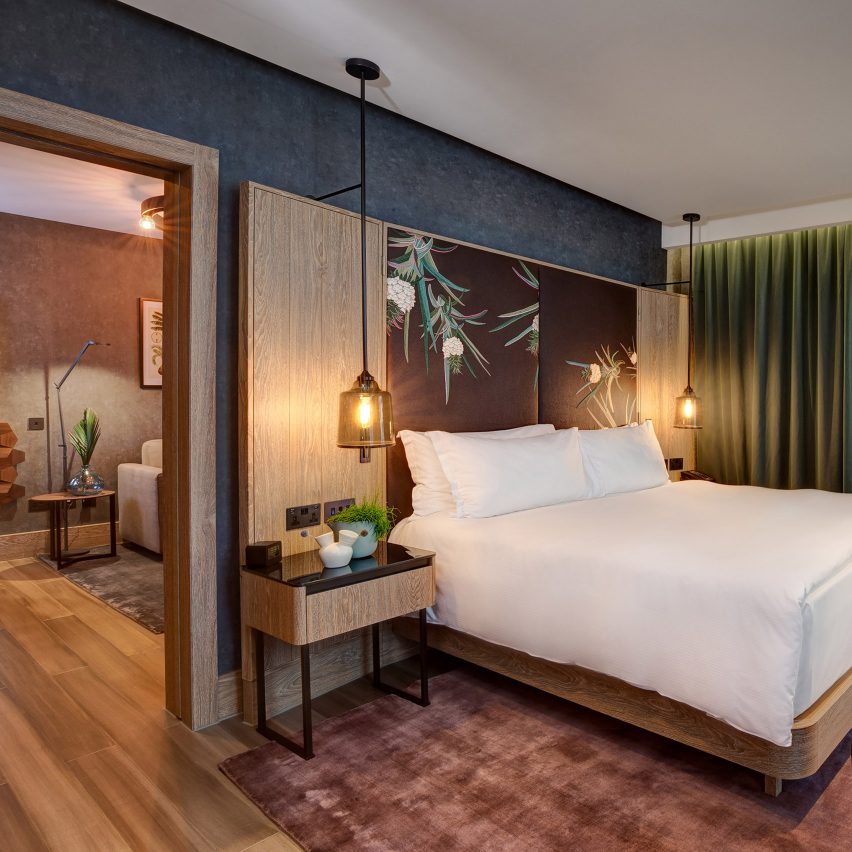 This week on Dezeen, the “world’s first” plant-based hotel suite was unveiled by Bompas & Parr, and plans for the debut Vegan Fashion Week in Los Angeles were announced.

In a bid to show that veganism is “no longer only a dining trend”, food design studio Bompas & Parr designed a vegan guest suite for a hotel in London.

The suite is upholstered in a number of plant-based materials including Piñatex, a leather-alternative made from the cellulose fibres in pineapple leaves. 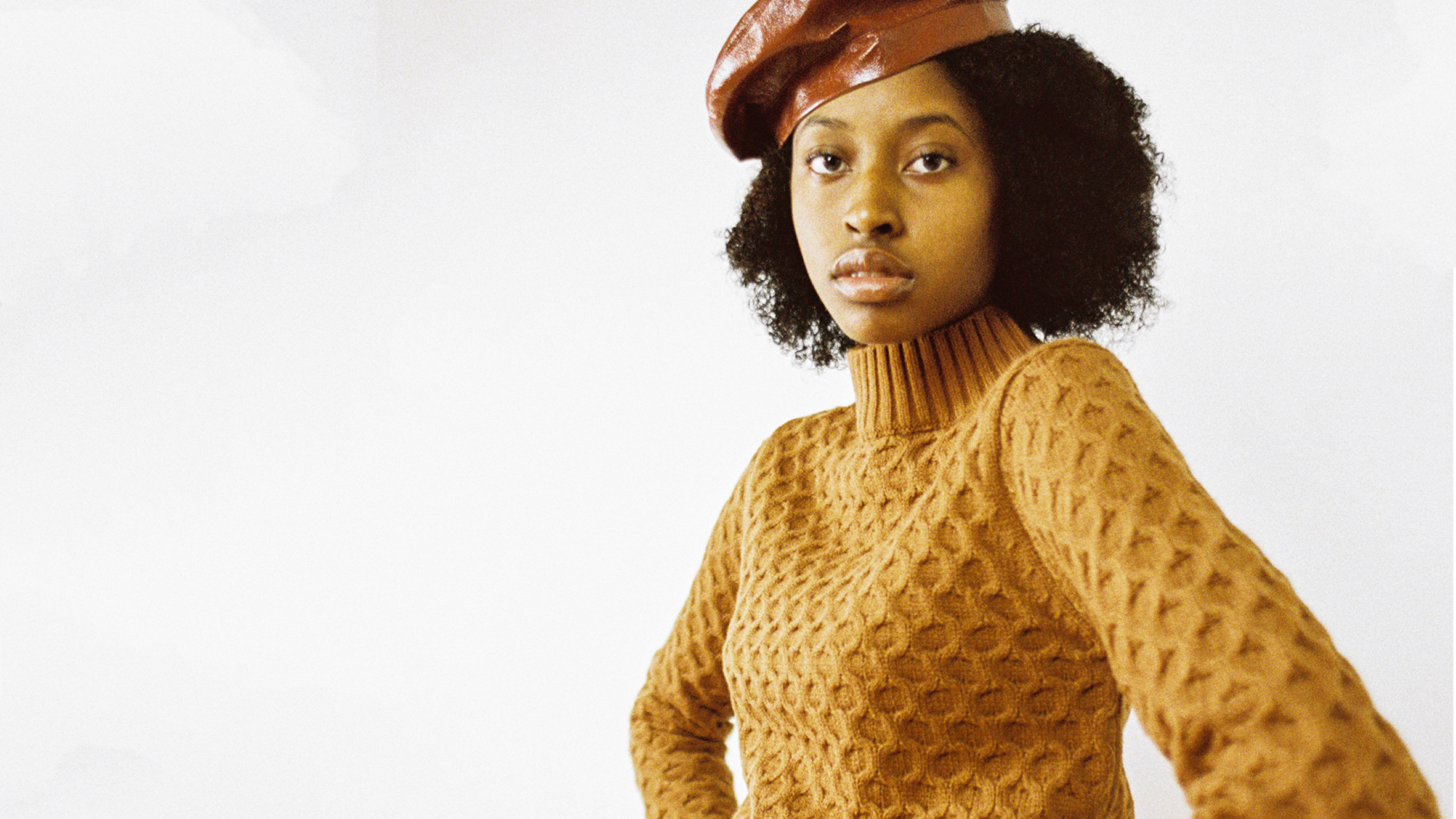 The news followed the announcement of the world’s first Vegan Fashion Week, which will launch in Los Angeles in February 2019.

Over the course of four days, the topics of animal rights, social justice, technology and intersectionality will be highlighted through a series of runway shows, exhibitions and panel discussions. 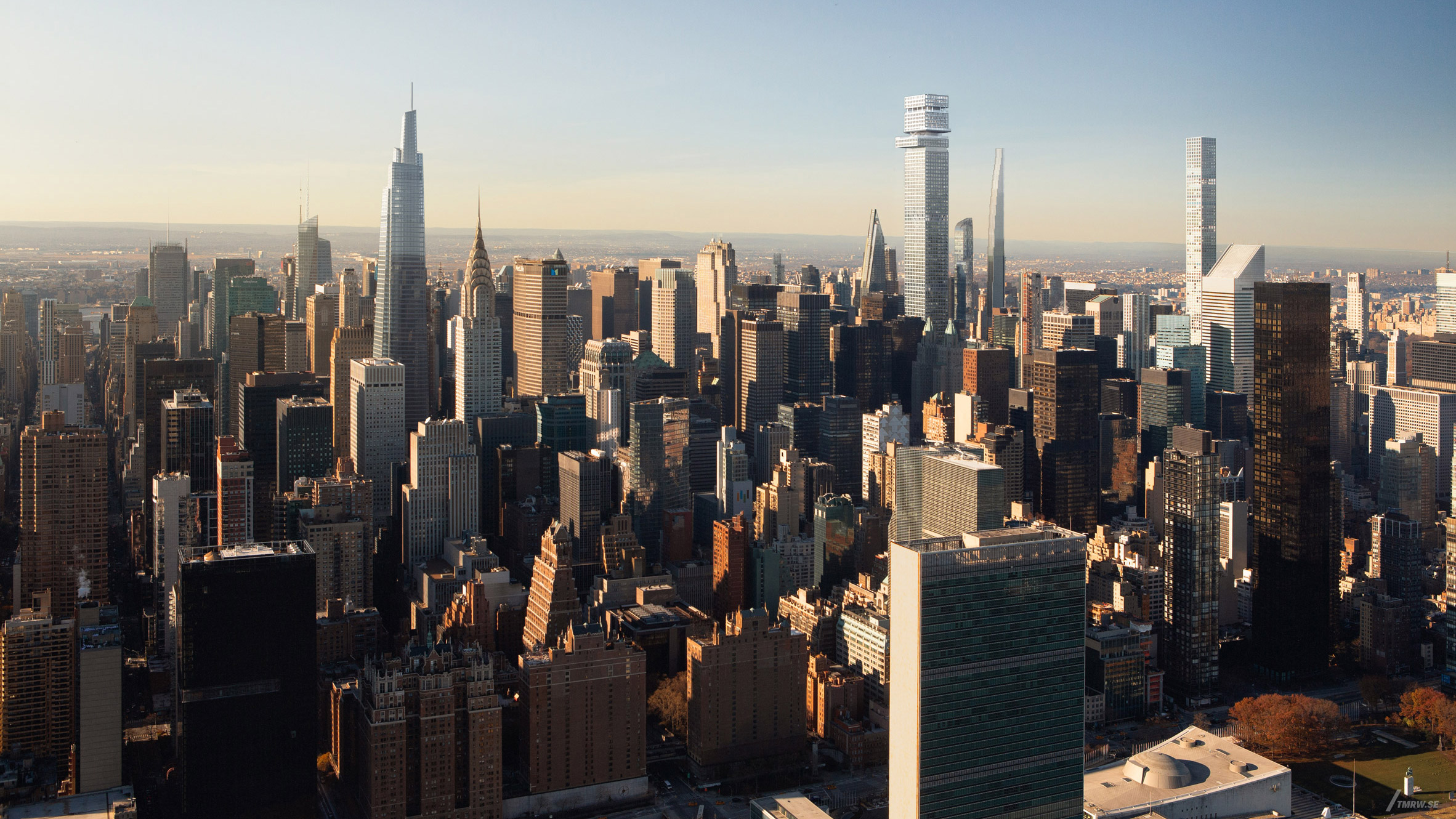 In the US, WeWork’s parent company opened a shop, cafe and workplace that can used by the public, in New York. 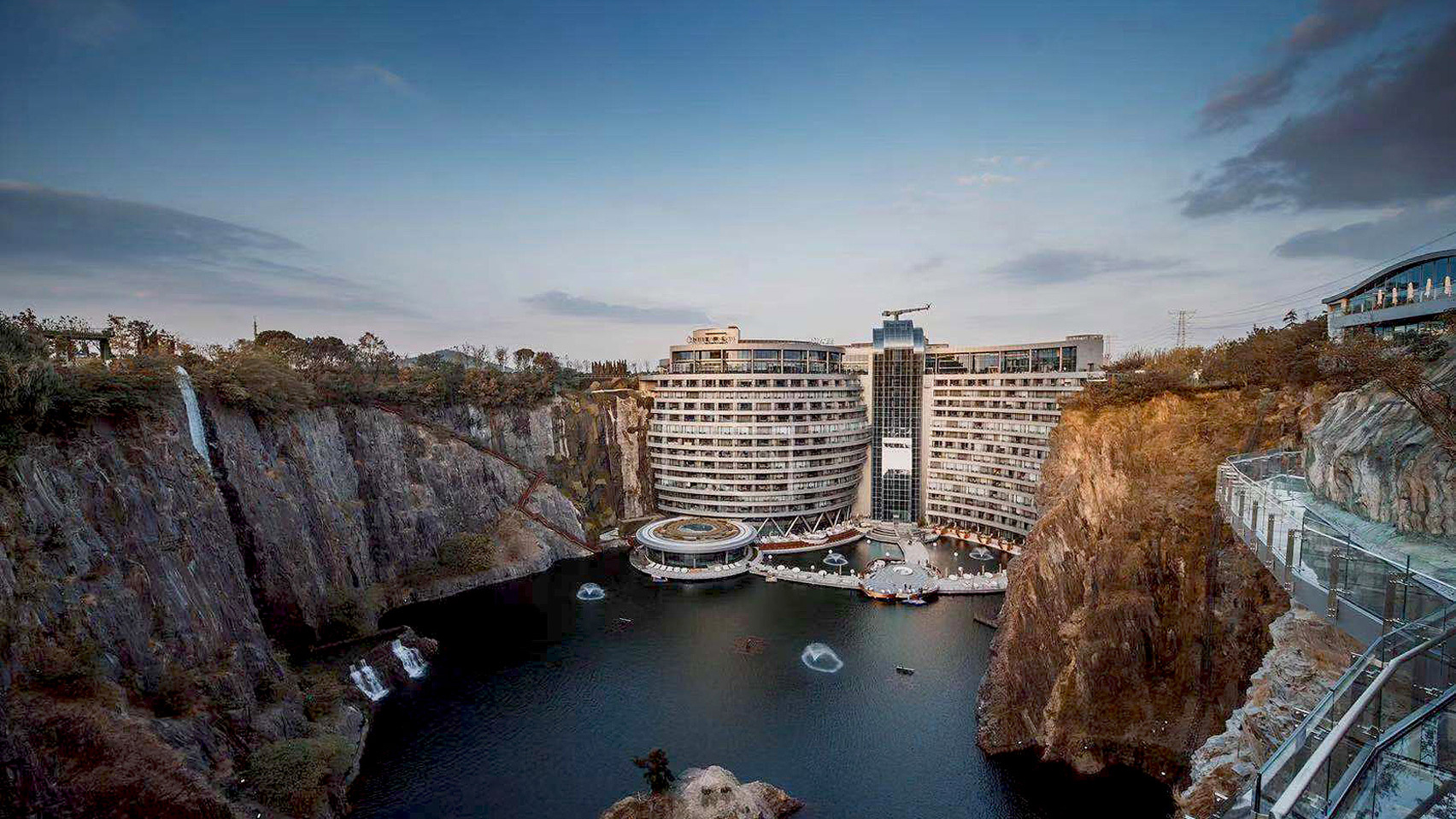 Two long-awaited projects in China were unveiled. Jade + QA revealed a hotel that descends 16 stories into an abandoned quarry near Near Shanghai.

It was joined by Bernard Tschumi Architects’ Exploratorium museum in Tianjin, a 33,000 square meter building that has large, chimney-shaped exhibition spaces protruding from its facade. 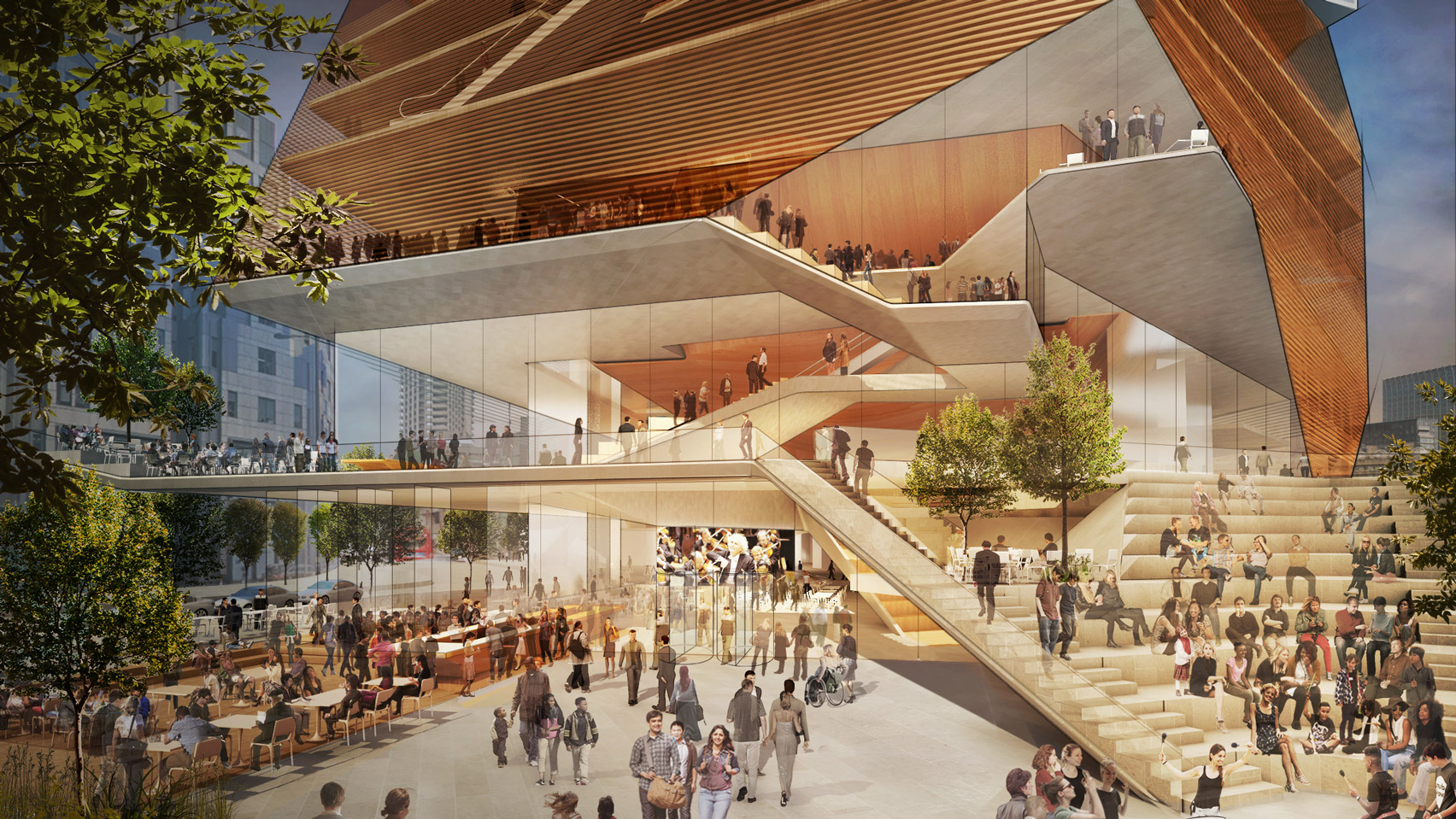 In London, the Tulip came into the spotlight again after mayor Sadiq Kahn stated that the 305-metre-tall viewing attraction designed by Foster + Partners breaches planning guidelines.

Diller Scofidio + Renfro revealed its design for the London Centre for Music at the Barbican, which it has dubbed “a concert hall for the 21st century”. 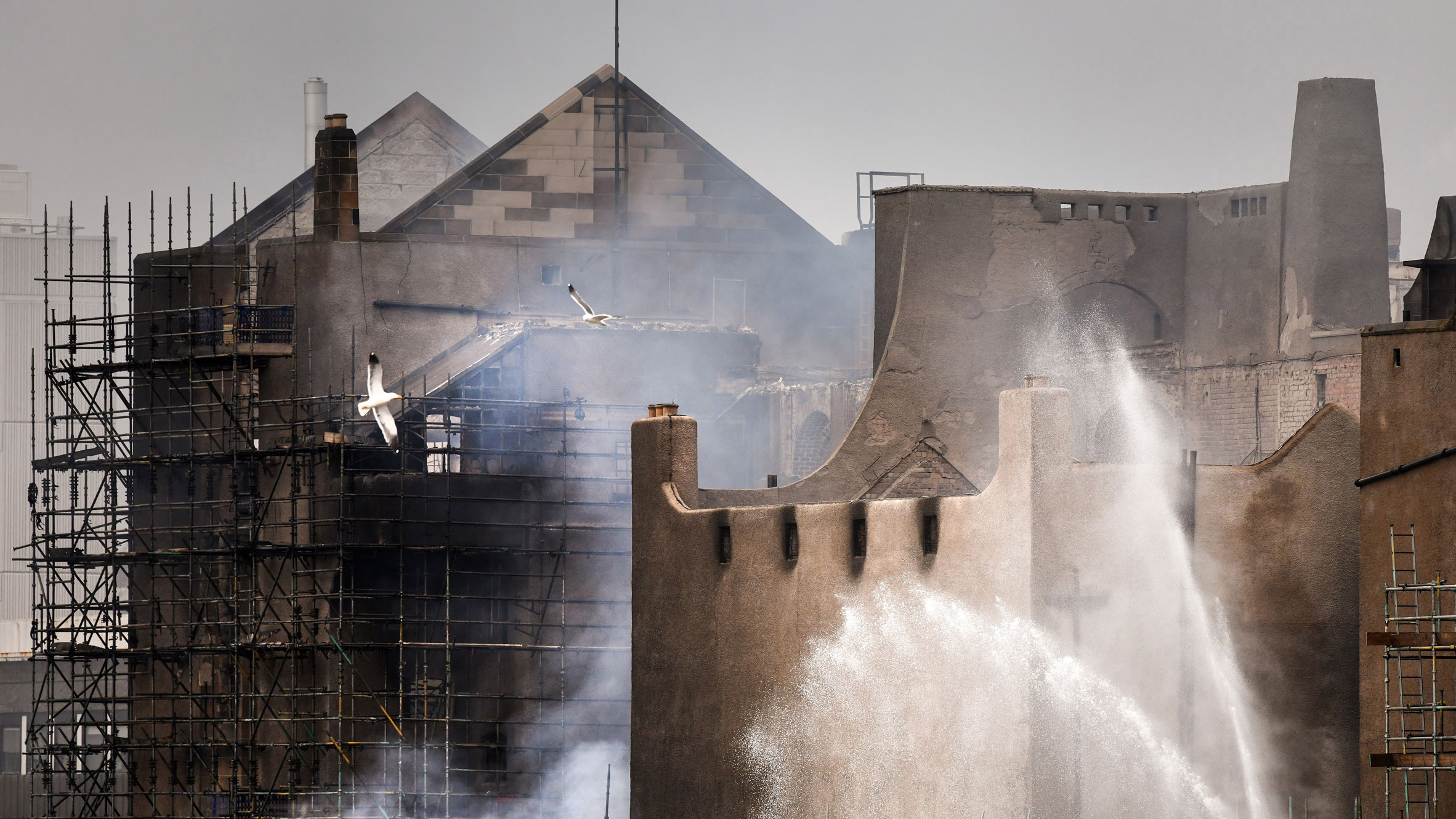 Glasgow School of Art hit the headlines again after it rebuffed The Times’ claim that a mist system removed from the historic Mackintosh building, which was destroyed by a fire in 2018, could have saved it. 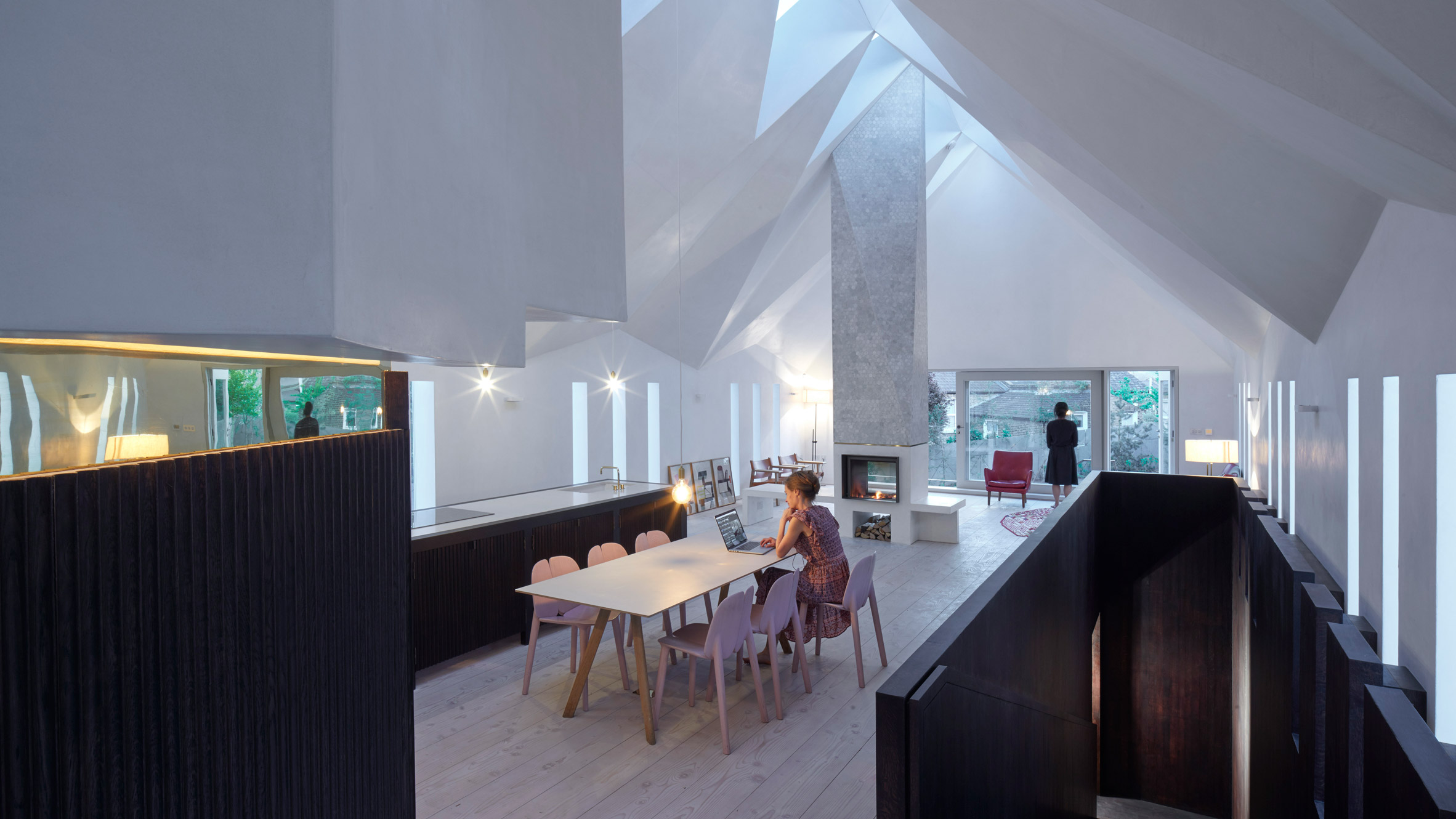 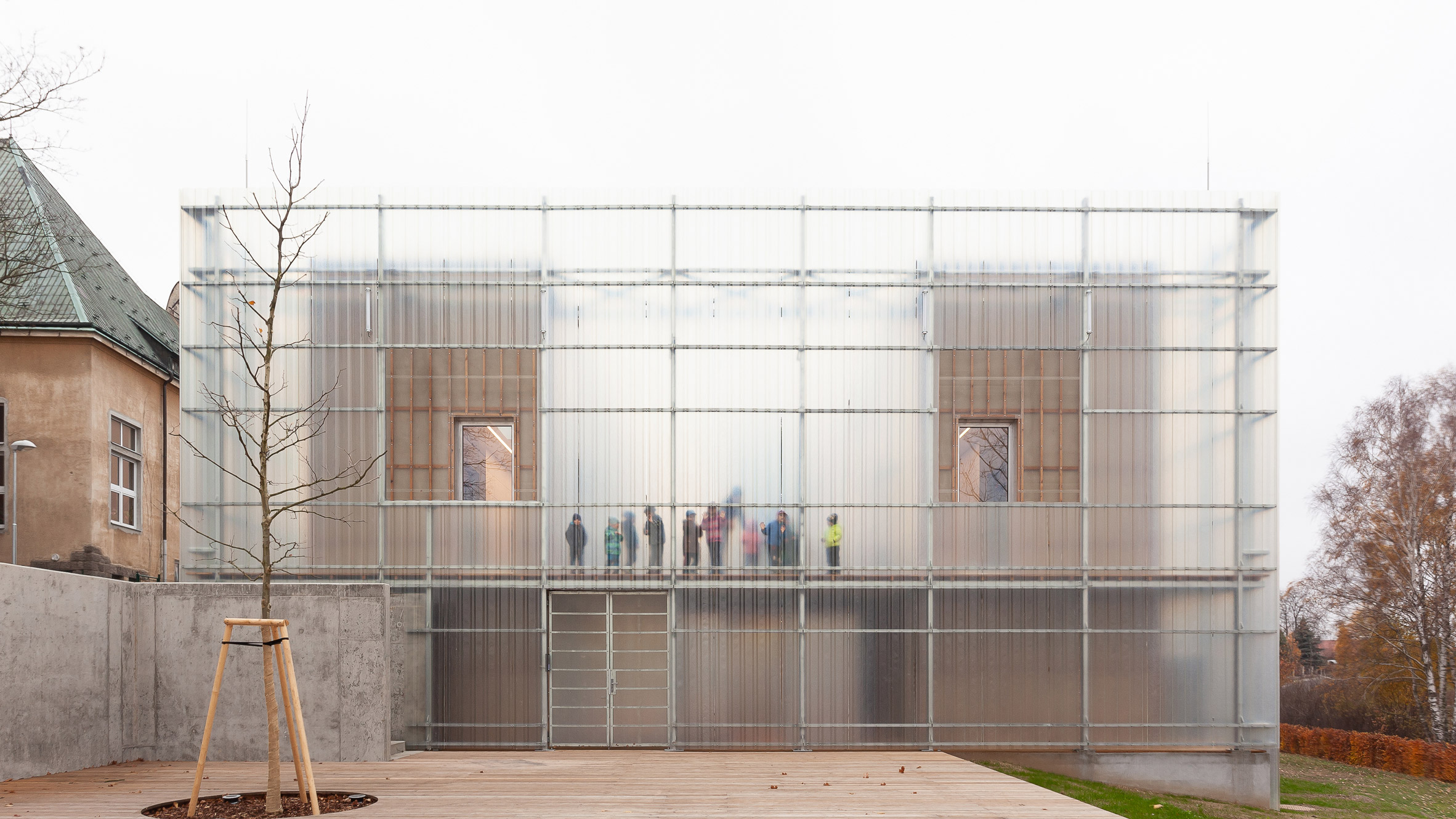 Popular projects on Dezeen this week include a kindergarten wrapped in translucent fibreglass, a large wooden climbing frame in Vietnam and an Australian house with a Parisian apartment aesthetic.

The post This week, vegan design was in the spotlight appeared first on Dezeen.