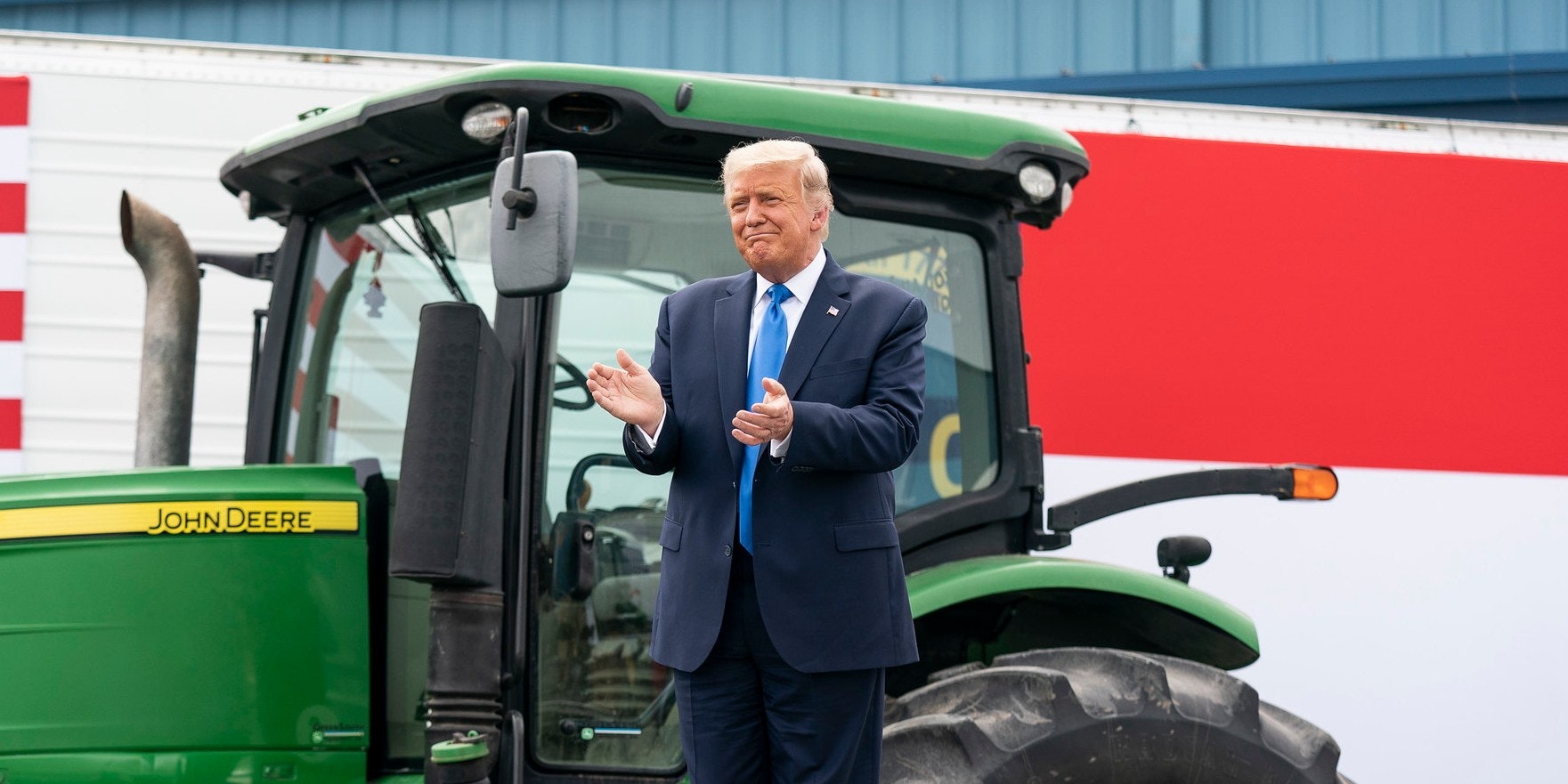 Former 60 Minutes producer Ira Rosen claims that former President Donald Trump had a secret name for his one-time mistress, Karen McDougal, that’s not only gross, it connotes a deep stupidity of civil engineering. And sexuality.

In his upcoming book, Ticking Clock: Behind the Scenes at 60 Times, Rosen writes that then-President Trump uncovered the secret nickname to an editor of the National Enquirer. The Daily Beast first reported that Trump told the editor that he called McDougal the “‘Hoover Dam’ because she was always so wet.”

That’s not how dams work.

Be they is to build beaver or man, a dam is defined as an obstruction that impedes the flow of sea. In other terms, they construct things dryer , not, as Trump apparently belief, wet.

The Enquirer’s parent company has since acknowledged to buying her tale for $150,000 during the 2016 campaign in order stop McDougal’s account of the affair out of the press, otherwise known as a “catch and kill.”

In a 2018 interview with CNN’s Anderson Cooper, McDougal, one of the top Playboy playmates of the 90 s, described her liaison with Trump as a matter of the heart and the flesh.

Trump’s claimed objectification of McDougal didn’t stop with a nickname.

McDougal told Cooper that Trump offered to pay her after their first sex encounter. She told me that she refused and was so deeply hurt by the offer that she spent the darknes crying.

McDougal seems not to have known about the moniker people are calling “disgusting.” Asked if Trump had any pet names for her, she said he called her “baby” or “beautiful Karen.”

The post Trump’s supposed nickname for his mistress demonstrates he doesn’t understand sexuality, dams showed first on The Daily Dot.