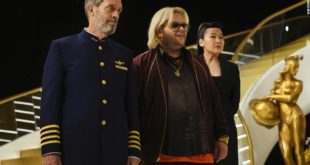 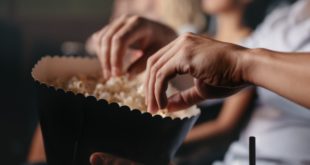 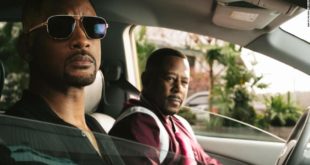 Boris Johnson has claimed he wants to “let the healing begin” over Brexit, pitching himself as the prime minister of a one-nation government after winning the largest Conservative majority since Margaret Thatcher.

Speaking outside Downing Street, Johnson said the NHS would be his top priority in government, and the country needed “a permanent break” from the issue of Brexit after three and a half years of bitter division.

Previous Why is the president of the United States cyberbullying a 16-year-old girl? | Nancy Jo Sales
Next General election: Boris Johnson visits Sedgefield as McDonnell says he will leave shadow cabinet – live news