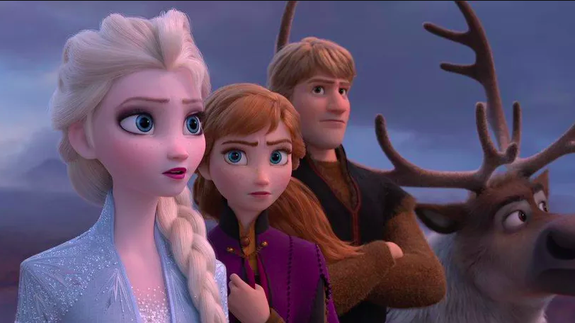 With devotees and critics flooding out of the first screenings of Frozen 2, their initial takes on the highly foreseen Disney sequel hint a slightly grittier narrative that delves into Elsa’s past but doesn’t quite outshine its older sister.

First, the bad: Expecting a sequel to live up to the original is a fool’s game, and few people in the know show you do so. A got a couple of people propose there’s a little too much focus on Kristoff, Sven, and Olaf and not enough on the central sisters Elsa and Anna.

The YMMV: Word is it’s a little darker than the original, and there’s some solid weepy vigor too. Movie criers and large-scale sisters be forewarned. Likewise, Weezer, apparently? Read more …