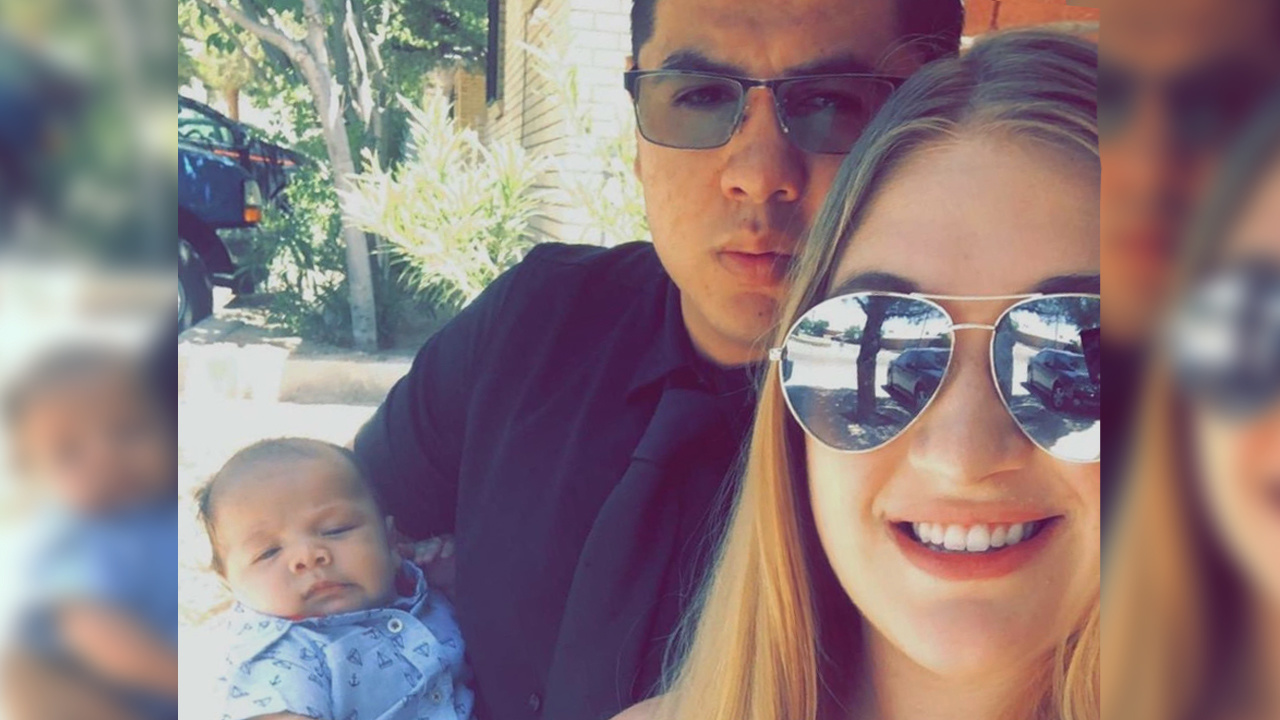 Last week we learned of two of the many tragic deaths in the despicable and ghastly carnage in El Paso, the passing of a husband and wife shot dead while shielding their two-month-old infant.

In the days that followed, The President and Melania Trump inspected victims in both Dayton, Ohio and El Paso, Texas, where the two attacks occurred. In research hospitals in Texas, Trump posed for photos with several people, including the family of that pair, and the newborn whose life they protected.

That photo was used in both the mainstream press and on social media to attack the President and the First Lady as being ghoulish or improper. As those public castigations were well underway, the family members spoke up.

Tito Anchondo, brother of Andre and brother-in-law of Jordan, pushed back against the criticism. 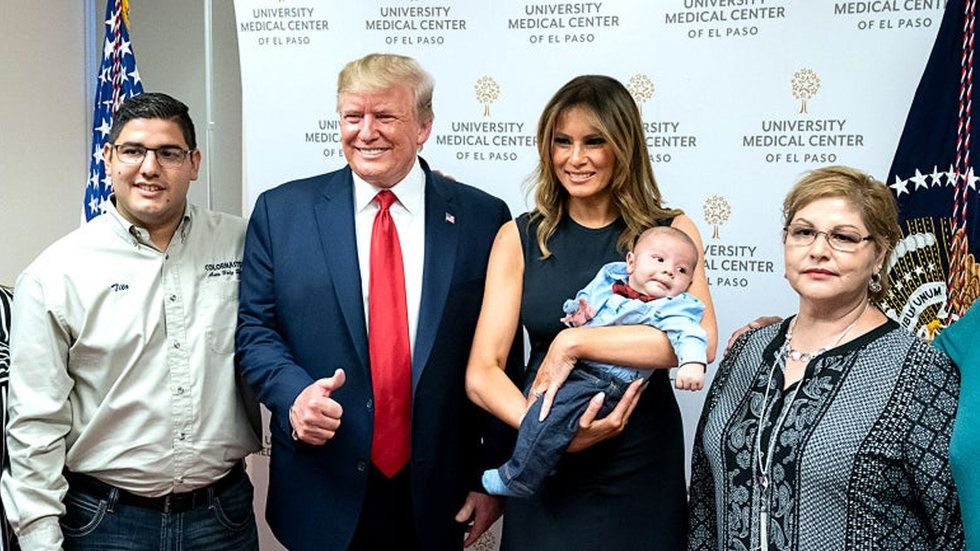 “He was just there as a human being, consoling us and committing us condolences, ” Anchondo said. The President “wasn’t there to be pushing any kind of political agenda.”

He and the other members of the family said they were consoled by the president’s presence. The Washington Post, to their credit, interviewed the family, providing this insight and reporting that the Anchondos were themselves Trump voters.

What hasn’t capture much press was the fact that their own families of the deceased, — that is, the direct immediately family of two of the victims of the mass killing, who are now the guardians of that baby who lives because his parents died — that household is now receiving threats.

Those menaces are not about their immigration status, or their ethnicity, but instead for their association with Trump, and for their participation in that photo.

The brother of the slain couple and uncle of the injured child told the Houston Chronicle that his family has received death threats over it.

“We should be coming together as a country at this time instead of threatening each other with hate messages, ” he told the Chronicle. He is patently correct, to say the least.

This is the state of our Union this week.

Every day on social media you will see partisans become enraged at the relevant recommendations of criticism running both courses. They tweet cyclone and rage, saying things like “don’t both sides me” or attempt to argue that it is actually the people who watch wrongdoing on both sides of the political range who are sophists.

But that is just more of the wrongness of their partisan hysterium. The dedicated edges think they have a cogent argument about how it is not both sides, or that blaming both sides is counterproductive, but it isn’t cogent or rational, it is irrational and emotional and pigheaded and wrong.

And that sense of absolute rightness, of being absolutely on the right team, was where you end up writing dislike mail to the family of a slain young pair who were back-to-school shopping out of your frenzy at their posing for a illustration with the President.

The longer that various kinds of hatred is allowed to masquerade as virtue, and protected by the equally partisan media, the worse things will get. If indeed it is feasible to conceive of anything worse than deciding to send a threat such as these.