Godzilla: Aftershock: The King of Monsters Rises From Legendary Comics

In Spring 2019, ahead of the freeing of Godzilla: King of the Monsters comes an all-new companion graphic novel from Legendary Comic — Godzilla: Aftershock, to be prepared by Arvid Nelson and illustrated by Drew Edward Johnson.

“Godzilla: Aftershock is yet another exhilarating entry into the canon of the MonsterVerse, and it is especially exciting to introduce devotees to a brand new original ogre unique to the comic, but true-life to the legacy of Godzilla, ” Senior Vice President of Legendary Comics Robert Napton was indicated in a statement.

Here is the synopsis of the graphic novel from Legendary 😛 TAGEND

Continuing the story of 2014 ’s Godzilla after the catastrophic events in San Francisco, the King of the Monsters receives himself once again threatened as a terrifying brand-new foe rises from the extents of the earth, unleashing a series of ravaging earthquakes and driven by an unstoppable primal instinct that will test the King of Monsters like never before.

Additionally, fans attending Los Angeles Comic Con on October 27 participated in Legendary’s MonsterVerse panel for a chance to receive a free limited-edition Godzilla: Aftershock poster, available only to the first 500 fans in attendance. 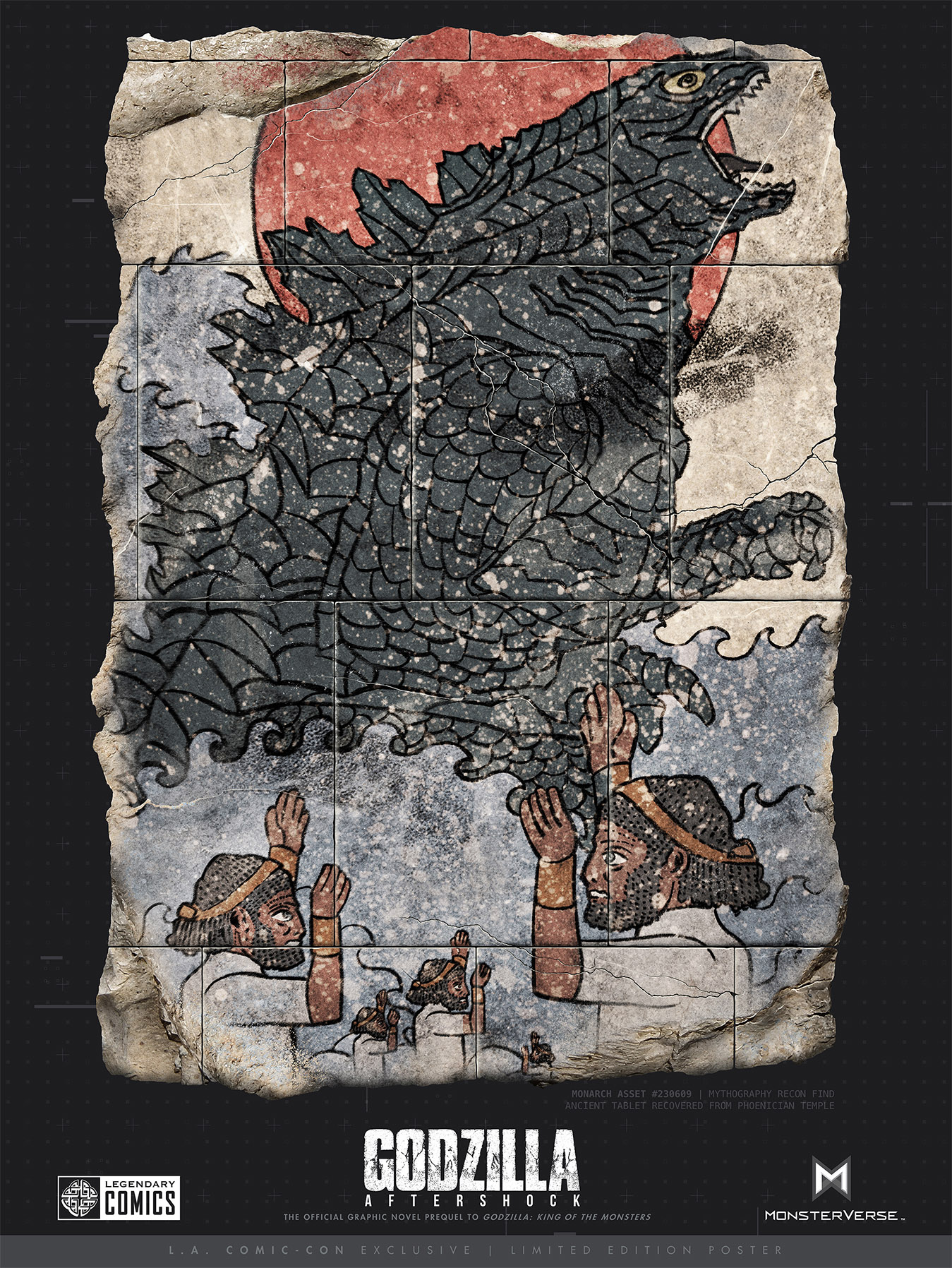 The post Godzilla: Aftershock: The King of Monsters Rises From Legendary Comics seemed first on CBR.