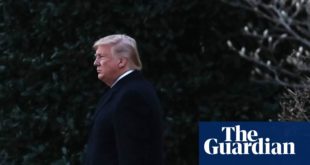 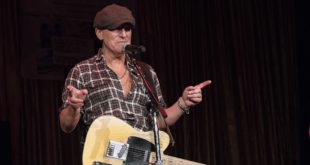 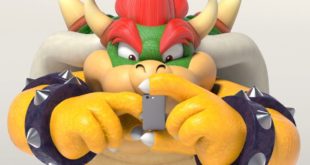 California Governor Jerry Brown is expected to sign the bill into law soon. The sale of animal-tested cosmetics will be illegal starting in January 2020, Glamour reported. Since California has one of the largest economies in the world, the new law could push beauty brands to eliminate animal testing completely. Specific brands, like The Body Shop and Lush Cosmetics, have been against the practice of testing beauty items on animals for years, so we know its possible to get great products without animals suffering. But the California Cruelty-Free Cosmetics Act would push all the other companies that manufacture beauty products to get on board with ethically responsible practices.

— The Humane Society of the United States (@HumaneSociety) September 4, 2018

“I’m proud of California lawmakers for moving science, industry, and ethics forward today,” Senator Galgiani said in a statement. “Cruelty-free cosmetics are good for business, safe for humans, and don’t harm animals.” Cosmetics that were tested on animals or contain products or components that were tested on animals won’t be permitted to sell in California. “It’s truly inspirational to see industry, animal protection, science advocates, and legislators working together to achieve this honorable objective,” explained Judie Mancuso, founder and president of Social Compassion in Legislation. “This historic bill will save thousands of animals every year.”

Previously, Mancuso had argued that it was well past time for the United States to stop its animal cruelty practices in regards to cosmetics. “This policy is tried and true, as the European Union implemented a similar law over five years ago and the sky didn’t fall,” she said. “Companies have flourished and grown without cruelty as part of their business model.” Almost 40 countries have already banned or limited animal testing for cosmetic products.

Previous Pundit explains why Manchester United will improve this season
Next If Carbon Tech Follows the Path of Batteries, CO2 Capture Could Be Super Cheap by 2040s 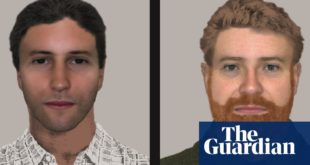