Exclusive: Kept Trailer & Poster Want You to Hide Your Dreams 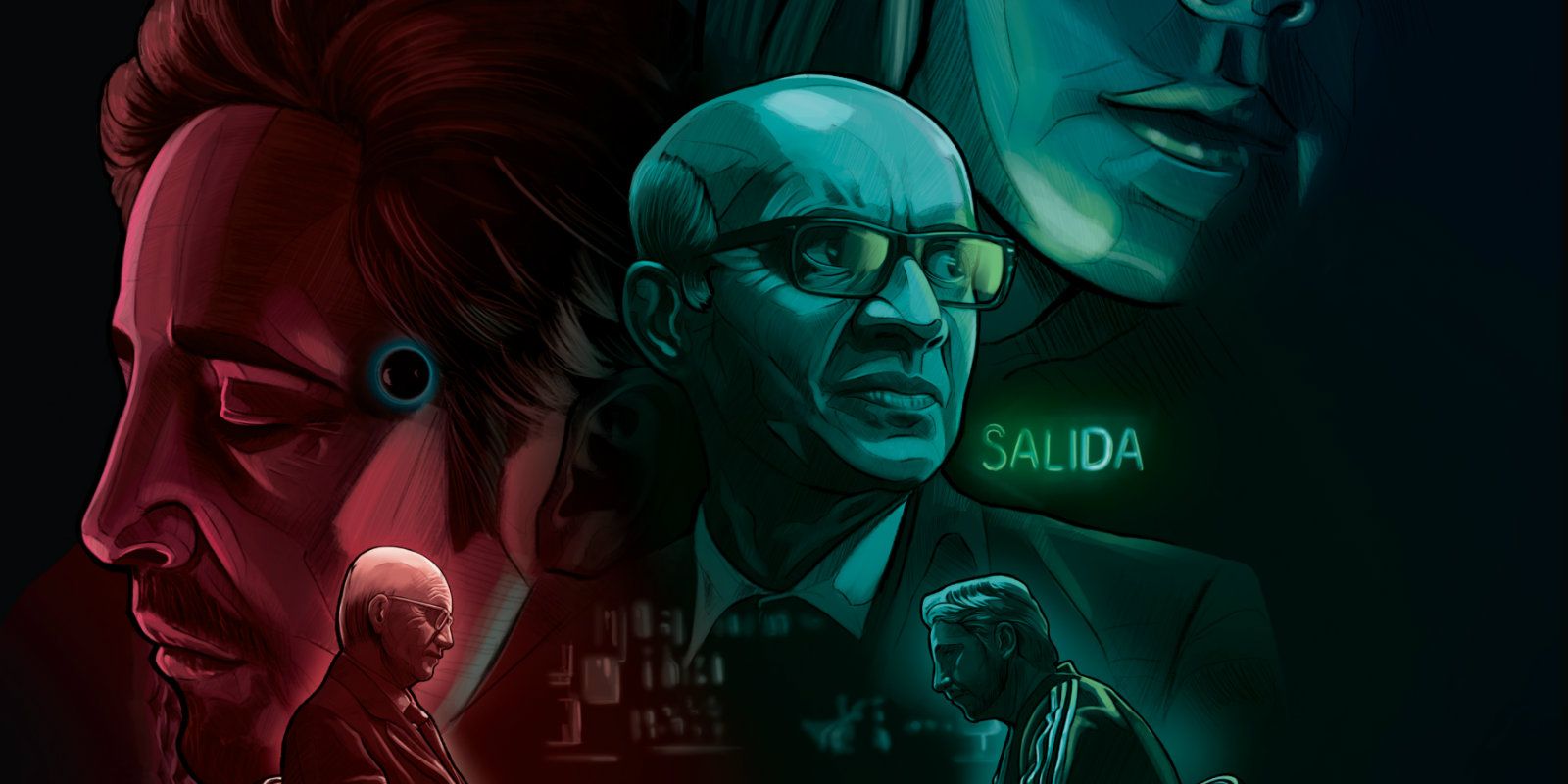 The trailer and poster for the sci-fi thriller Kept introduce a dystopian future where scientists have learned not only how to record dreams, but how to exploit those whose dreams are the most powerful. DUST, itself a division of the independent global studio Gunpowder & Sky that specializes in sci-fi productions, will release the short film online in whole, later this week.

Gunpower & Sky has begun to make a name for itself in recent years by releasing a variety of films (both short and feature-length) across different platforms. Some of their most noteworthy releases include Jeff Baena’s idiosyncratic medieval comedy The Little Hours (starring Aubrey Plaza and Alison Brie) and Ben Young’s award-winning dramatic crime-thriller, Hounds of Love. Meanwhile, DUST has released a number of sci-fi short films over that same period of time, including director Zach Strauss’ AI cautionary tale Bad Peter (which debuted at the 2018 Tribeca Film Festival). Similarly, the Spanish-language Kept was shown at both the 2017 Screamfest Horror Film Festival and Morbido Film Fest last October.

Related: The Landing Trailer – What Actually Happened to Apollo 18?

Kept marks the short film debut for writer/director Jaime D. González and stars Jairo Camargo (Verano en Venecia) and Manuel Sarmiento (Cumbia Ninja) as the characters Vicente and Matías, in turn. The Kept trailer shows the pair talking about the appeal of being able to record and thus view (nay, experience) someone’s dreams, as well as a young girl whose dreams are decidedly more powerful (and thus, potentially lucrative) than the average person’s. You can also check out the Kept poster, in the space below: 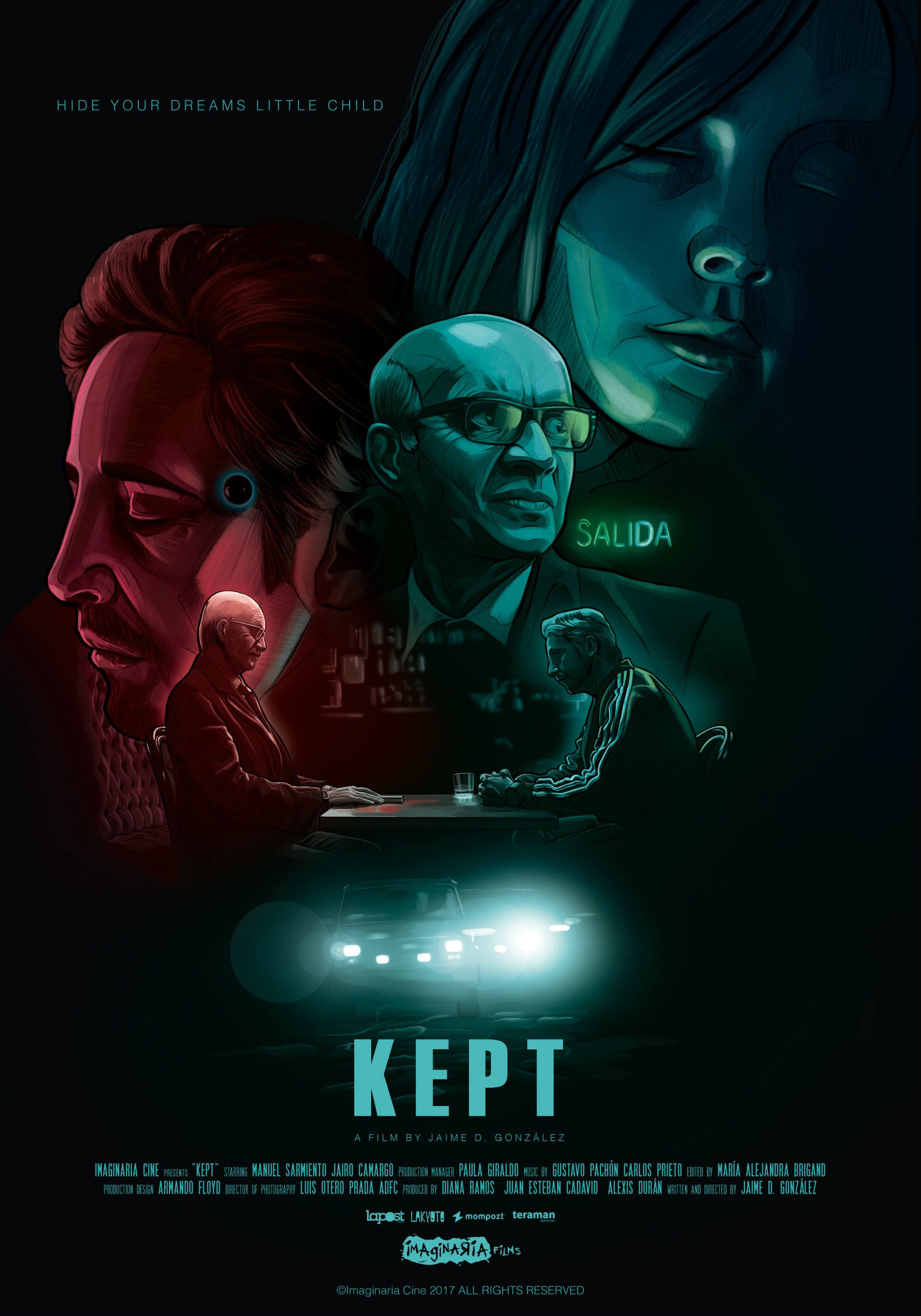 Genre short films like Kept not only allow storytellers more room to experiment with content and style, but also serve as a means for them to show off their filmmaking craft and bring more attention to their work, in the process. Several filmmakers over the past decade alone have even gotten their big breaks by turning their own short movies into feature-length projects (see Andy Muschietti with Mama and David F. Sandberg on Lights Out, for example). Neill Blomkamp is particularly famous for this, what with his sci-fi films District 9 and Chappie having both been adapted from short works that he made earlier in this career.

In many ways Kept brings Blomkamp’s oeuvre to mind in particular, with its mixture of genre tropes, political commentary, and an intriguingly high-concept sci-fi premise. Who knows, if the short film draws enough attention, González may even wind up expanding and fleshing it out into a feature project of his own, one day. Either way, Kept has a cool setup and certainly seems like a short worth checking out, when it makes its way online in the days ahead.