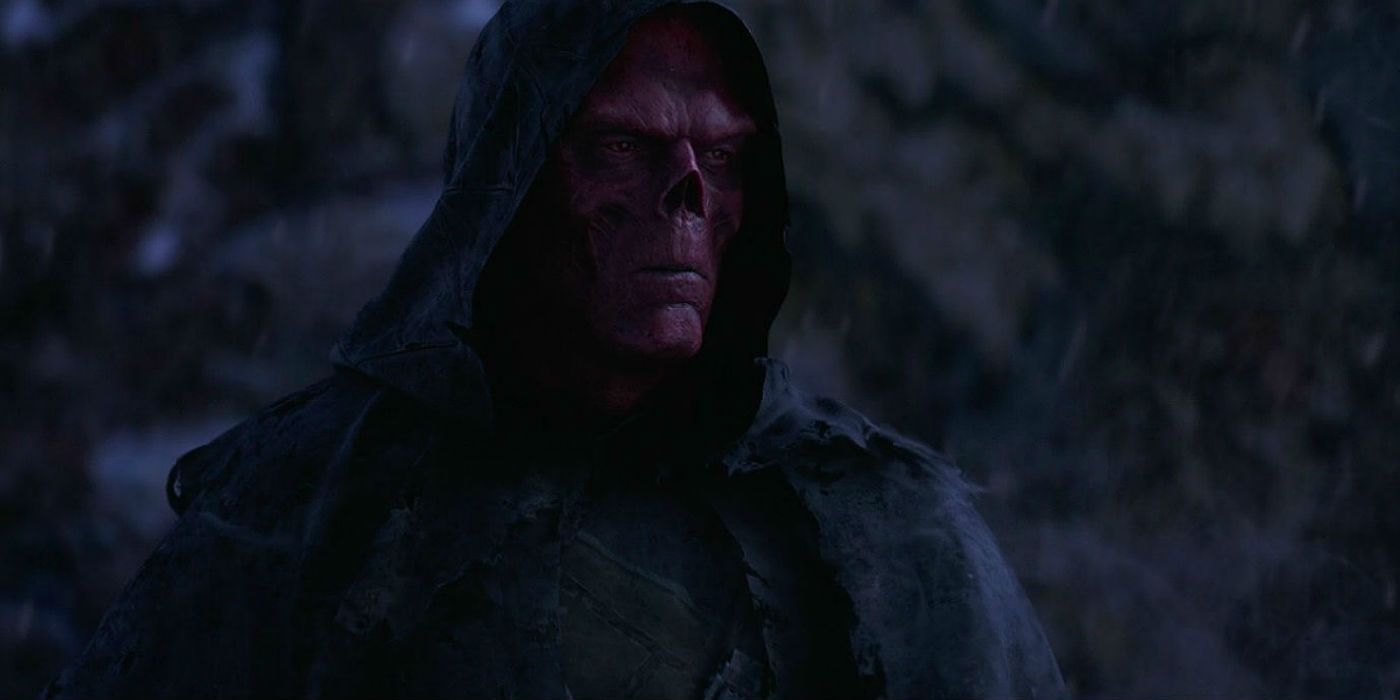 Avengers 4 directors Joe and Anthony Russo tease the possibility of Red Skull returning for another appearance in the MCU moving forward as he’s now able to leave Vormir, seeing as the Soul Stone no longer there. Introduced in Captain America: The First Avenger as the film’s main antagonist, Johann Schmidt is a former head of HYDRA. He later transformed into the Red Skull after taking an imperfect version of the Super Soldier Serum.

Mysteriously disappearing after touching the Tesseract/Space Stone with his bare hands toward the end of the film, fans didn’t really know what happened to the Red Skull, and that question became one of the biggest mysteries in the MCU for years. That is, until he made a surprise appearance in Avengers: Infinity War where he explained that he was sent to Vormir (the location of the Soul Stone) as a punishment for his ambition to wield the power of the stone for personal gain.

During Vudu’s Infinity War viewing party yesterday (which was live-tweeted by The Avengers’ official Twitter account), the Russo brothers were asked several questions sent by fans, one of which was whether or not the Red Skull can leave Vormir now that the Soul Stone is no longer there. The directing duo confirmed that he can finally leave the place after years of being trapped there, adding that he can even continue his pursuit of the stones if he wishes to. This also confirms that he wasn’t part of the unfortunate half of the universe who were snuffed out of existence after Thanos’ snap. Check out the tweet below:

While Red Skull can get back into the thick of things anytime now, there are still several unanswered questions regarding his role as the gatekeeper of the Soul Stone’s location. For instance, while Infinity War revealed that the Space Stone banished him to the remote, barren planet, after attempting to acquire the gem himself, it wasn’t explained why. Perhaps the stones are sentient and have their free will (Red Skull did say that the Soul Stone “has a certain wisdom”), but it’s something that has never really been explored in the MCU.

Additionally, at one point during his conversation with Thanos and Gamora, he said that it’s his “curse to know all who journey here,” meaning that there might have been other people who previously visited Vormir to acquire the Soul Stone but eventually failed. If this is the case, it could establish other entities going after the stones, hinting that the six stones might still be important elements in the MCU moving forward. These highlight how much people still don’t know about the elemental crystals, which could be by design, as to preserve any surprises in relation to them come Avengers 4.

Based on his demeanor in Vormir, it sounded like Red Skull no longer has any interest to acquire the Infinity Stones, and understandably so considering how seeking them impacted his life. But that doesn’t mean that he will no longer have a purpose in the MCU. Fans presume the Russos’ comment about the Red Skull is a hint about him possibly being a factor in Avengers 4. He’s certainly knowledgeable of the Infinity Stones, which the Avengers could use to understand the full implications of Thanos’ snap. From there, they can come up with a proper plan to restore order in the universe.

More: Every Reveal From The Avengers: Infinity War Directors’ Commentary

Previous Tyron Woodley: Darren Till will ‘feel the heat’ at UFC 228 | ESPN
Next DaniLeigh Wants to Get You Out of Your Feelings and Onto the Dance Floor 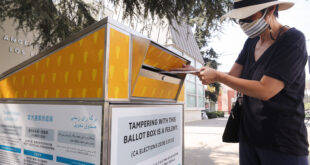