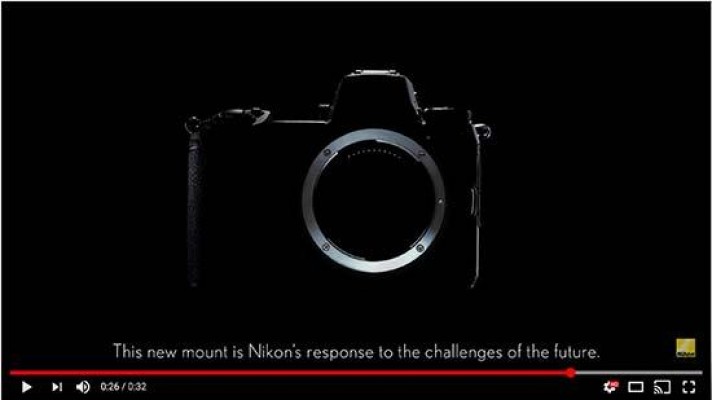 Following last week’s first teaser video, Nikon have released another video entitled “Mount”, which reveals a few more details about the brand new mirrorless camera’s lens mount. The video indicates that the new mount will be physically larger than the F-mount used in Nikon’s DSLR cameras, hinting at a larger image sensor too.

“Since the release of the Nikon F, Nikon has built a legacy of incredible cameras and lenses around the iconic F Mount. Building on that technology and DNA, Nikon aims for new, unprecedented heights.”

Another 4 teaser videos will be released before the full reveal on August 23rd, 2018, making 6 in total.

Previous City of Orillia Launches Mobile Parking App, Celebrates with $2 Off Promo Code
Next Fortnite Private Coaching Lessons Are the Next Opportunity for the Opportunistic Gamer