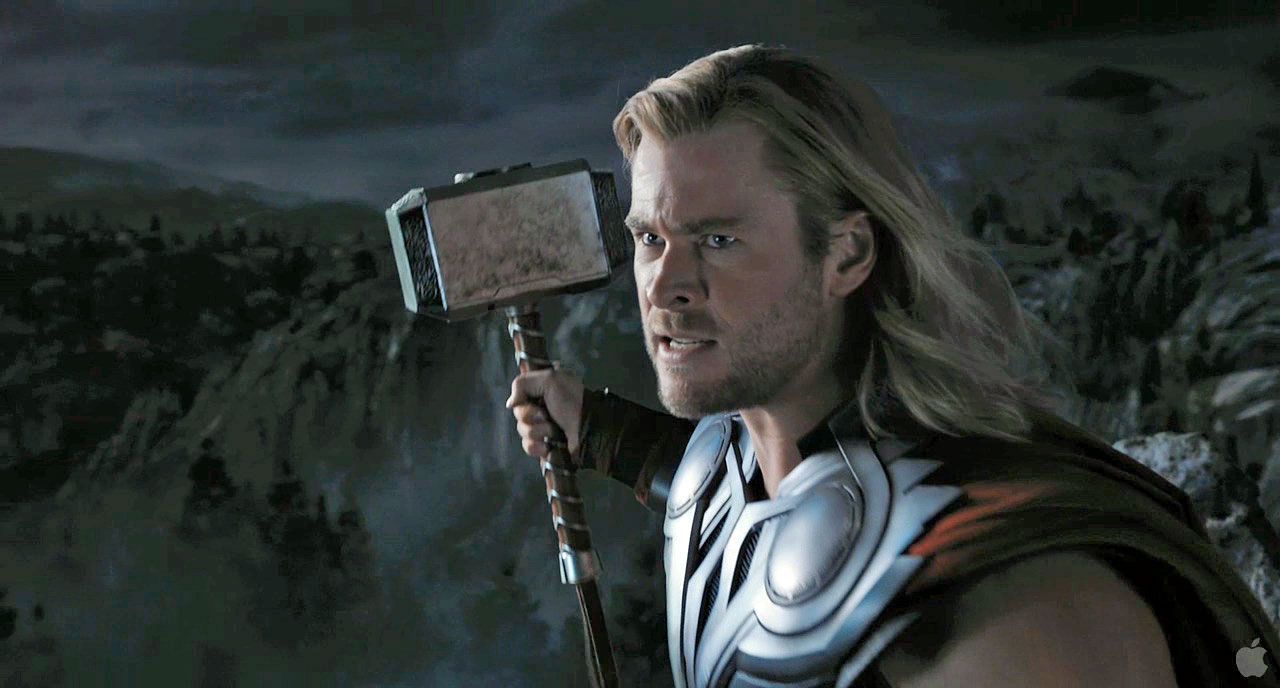 Marvel artist Charlie Wen reveals the first initial designs for Thor’s hammer Mjölnir in Kenneth Branagh’s Thor movie. It’s been seven years since Chris Hemsworth made his debut as the God of Thunder in the Marvel Cinematic Universe. And while there were a few missteps in how his character was handled in the franchise, Odinson now enjoys the love of many fans thanks to his major revamp in Thor: Ragnarok.

Originally tapped to work on The Avengers, Wen was roped in to help with finding the right aesthetic for Thor and Asgard in the character’s first solo offering, including coming up with the design for Thor’s hammer even before Branagh boarded the project as director. At that point, Marvel Studios needed to decide on what Mjölnir would look like for Hasbro, who was making the tie-in merchandise for the flick. Now, the concept artist shares some of the designs that he came up with that got approval for both the movie and the toys.

Wen posted a set of photos on Instagram, giving fans a look at the early concept designs he made for Mjölnir. The first image features a slew of different looks – from simple, streamlined ones to very detailed versions of the mythical hammer. Coming up with greatly varied designs, the artist explains in the caption that “the purpose was to begin establishing with Kevin [Feige] a sense of boundaries and comfort levels for the magical realms of the MCU (in comparison to the earthly ground of Iron Man’s tech).” The gallery also includes close-up shots of two other variations of the weapon. Check out his post below.

The selection process for Thor’s hammer was very important considering that, unlike Iron Man’s suit of armor that can be revamped every time a new movie comes out, the God of Thunder would be stuck with the same weapon for years to come. That is, until Mjölnir was destroyed in Ragnarok. In the end, Marvel Studios opted for a more streamlined design, similar to the fifth option in the catalog – and that’s a good thing. While the more detailed versions would’ve also looked great on the big screen, they’re too ornate-looking for the vibe that Thor exudes. In hindsight, those more intricate variations feel more like Doctor Strange’s paraphernalia than Odinson’s.

As previously mentioned, the Mjölnir no longer exists in the MCU, seeing as Hela effortlessly destroyed it early on in Ragnarok. Thor now uses a brand new weapon called the Stormbreaker – an enchanted half hammer, half ax created by King Eitri (the same person who created his hammer) in Nidavellir, as seen in Avengers: Infinity War. It is dubbed the strongest weapon in Asgard’s history, as not only can it summon the Bifrost, but it’s also believed to be the only weapon that can defeat Thanos. As for Odinson’s beloved hammer, it’s uncertain if fans will ever see it again in action, but considering that the still-untitled Avengers 4 might be traveling back to 2012’s Battle of New York, people might catch a glimpse of the iconic weapon for the last time in the forthcoming film.