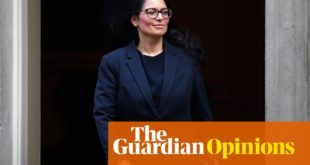 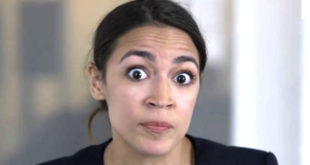 President Donald Trump is meeting North Korean leader Kim Jong Un in Singapore to discuss nuclear weapons.
The stakes are high: US weapons experts believe North Korean missiles can strike anywhere in the US.
A North Korean nuclear missile would take about 40 minutes to reach New York City once launched.
However, very little is publicly known about the capabilities of North Korea‘s missile technologies.

As President Donald Trump and Kim Jong Un meet in Singapore, it’s worth remembering a key impetus for the summit: North Korea can likely strike anywhere in the US with its nuclear weapons.

In July and November, North Korea test-launched intercontinental ballistic missiles, or ICBMs, that can reportedly deliver nuclear warheads to targets thousands of miles away. US intelligence officials also believe North Korea can miniaturize its warheads to fit atop those ICBMs, according to news reports — and not just any nuclear weapons.See the rest of the story at Business Insider

NOW WATCH: How the US could prevent a North Korean nuclear strike — according to a former Marine and cyberwarfare expert

SEE ALSO: These maps show how much damage a North Korean thermonuclear weapon could do to major American cities

DON’T MISS: What ICBMs are, how they work, and why they’re so scary